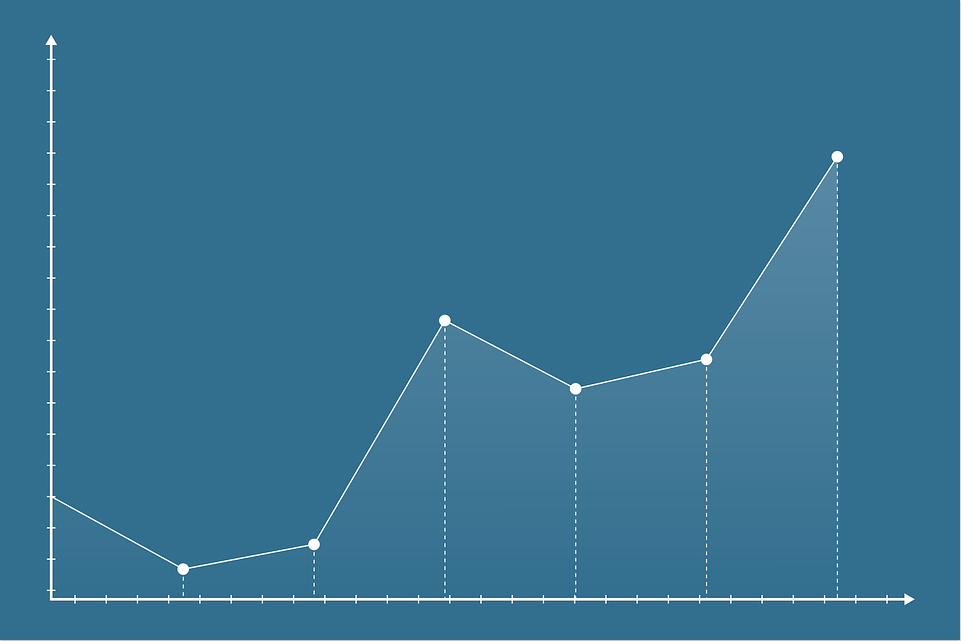 Plastic surgery has been around for more than thousands of years and its marvels are still in the process of being discovered. Plastic surgery is not concerned with just one part of the body but is used to enhance and repair different parts of the body which are other than usual due to birth defects or trauma.

The world is slowly but surely getting to know of the wonders of plastic surgery. The rate of plastic surgeries performed every year is at a steady increase. Countries like the United States show great increase in the number of people opting for the cosmetic and reconstructive surgeries.

Plastic surgery rate in the United States have been on a constant increase as more and more people being educated about the benefits and the safety concerns of these procedures. In 2018 more than 17.7 million cosmetic procedures were performed including invasive and non- invasive procedures. This number is nearly a quarter million more than plastic surgery statistics of 2017 and graph may grow in 2019.

According to the findings of the American Society of Plastic Surgeons (ASPS), there has been a spike in the number of body shaping plastic surgeries in 2018. So they named the year as “The Year of the Body”. Procedures like body lift, breast augmentation or breast lift and liposuction are in huge demand in present. The number one cosmetic surgical procedure of 2018 was breast augmentation with 313,735 procedures being performed. And that’s a 4% rise compared to the previous year. With 258,558 procedures performed, Liposuction took the second place. While Nose reshaping placed third in the list even the rates experienced a decrease by 2%.

Brazil showed the highest rates in plastic surgery after the United States with number of 2,324,425 procedures performed in 2018. In Brazil, plastic surgery cost little to nothing as most of these procedures are provided for by the government which considers it a basic human right to be beautiful. It justifies itself by saying that ugliness can cause irreparable trauma which has the ability to affect the mental health of the concerned patient.

European countries like Germany, France and Italy are seeing an explosive rate of plastic surgeries being lined up currently. Around 1.7 million procedures were performed in 2018 in Germany, and that’s quite higher than 2017. Italians are some of the most surgically enhanced in the world with 1.4 million procedures performed. Because of relatively low costs people often travel to European countries to get plastic surgeries done.

Asian countries have by no means been left behind in this evolution of plastic surgery. South Korea has the highest rates of plastic surgery per capita in the world. Around one in three women in Seoul have had some form of cosmetic procedure done. Trends show that more and more citizens show a desire to look more white-skinned in appearance. And most of the people opt for double eyelid surgery, skin-whitening surgeries and nose jobs. Japan recorded close to 2 million plastic surgery procedures involving Rhinoplasty, breast augmentation, skin-whitening surgery and double eyelid surgery. India, with 878,180 procedures done was not behind when it comes to enhancing their features.

Plastic surgery is now available to most of the global population. The market for reconstructive and cosmetic surgeries is expected to grow even more in the coming years. Campaigns for body positivity are on the rise, but trends shows that people wants to change their bodies to fit today’s beauty standard. Surgeons around the world are concerned that people are too worried about fitting in that the features unique to their race but are being lost in the process. It is definitely the individual’s decision whether or not to undergo plastic surgery. But it’s worth taking time to understand if you really want it or you’re doing that to fit in the outside world.