HomeblogAll you wish to know about – Facelift Surgery in Punjab

All you wish to know about – Facelift Surgery in Punjab 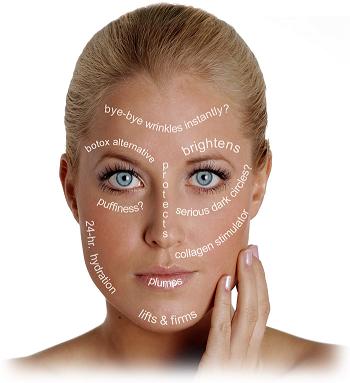 All you wish to know about – Facelift Surgery in Punjab

Ageing can be depressing at times. Due to this lot of Facelift Clinic have been opened in order to deal with this natural process. As the years advance, ageing signs become pretty evident on the face. Here Facelift Surgery is required to get the particular person out of depression through the surgery so that the ageing effects on the face could be reversed. Facelift might not be able to stop the ageing process but it can definitely improve the most visible signs of ageing.

The facelift surgery options which are usually recommended are: 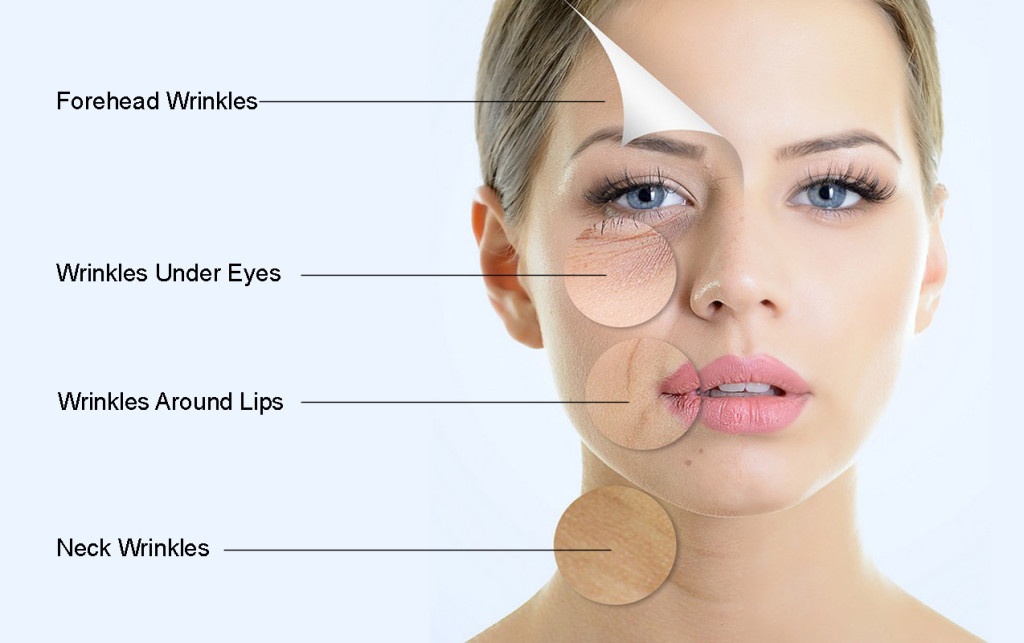 Some pain medications are recommended by the surgeon as there can be some mild pain and discomfort after the surgery for few days. Routine life could be begun around 2 weeks of surgery and heavy exercise after 6 weeks or so. The surgeon will also advice you to wear bandage on the face, which will be removed after a week along with the stitches.

Tour Our Best in Class Facility 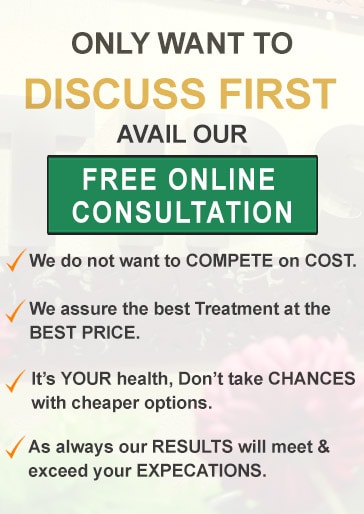 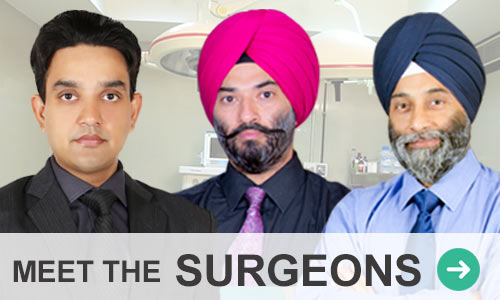